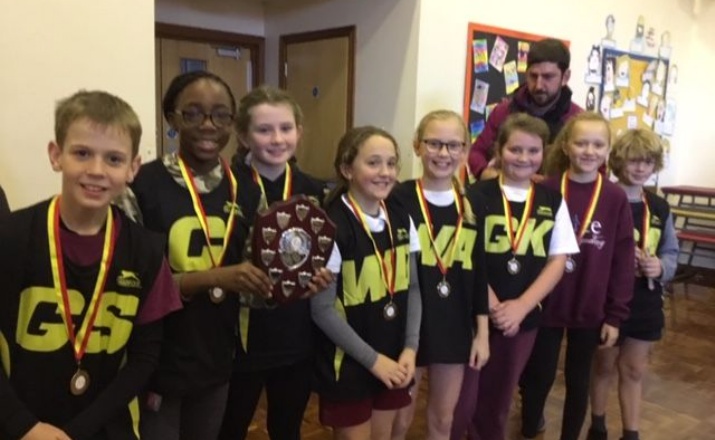 Holy Trinity welcomed Chilton in round 2 of the Les Riggs Football Cup last week; with a fantastic win 10 - 0 we progress through to the Quarter Finals.  A special mention to Seth D for scoring his first hat-trick for the school.

Holy Trinity Basketball team will now compete for the chance to represent Thanet at the Kent School Games after finishing 2nd in the qualifier for the Basketball finals.  The team were outstanding and after 6 tough matches they finished just 1 point off the top.

This was a very special event for Holy Trinity as it was the first time the school had hosted a Passport Tournament.  A special thank you to our PTFA for putting on refreshments throughout the morning.  Two teams represented Holy Trinity; HT Jaguars and HT Panthers and both teams played fantastically.  The HT Panthers brought home Holy Trinity's first netball trophy of the year.

Well done to everyone who took part and to those who supported the events. 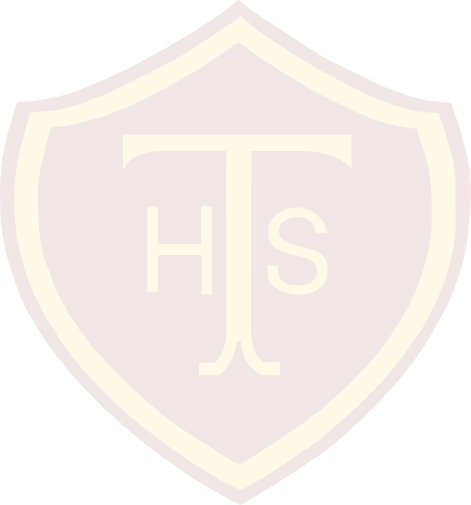